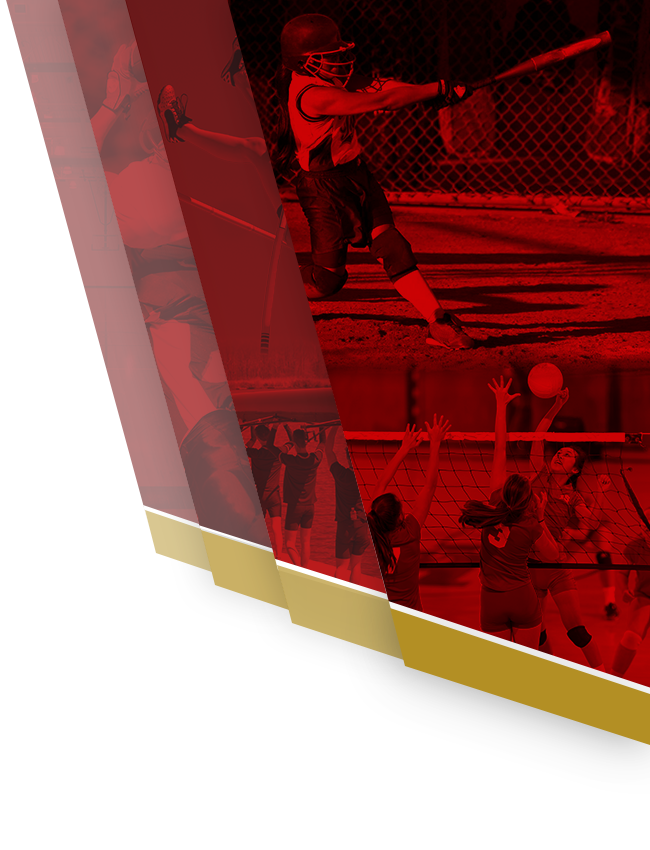 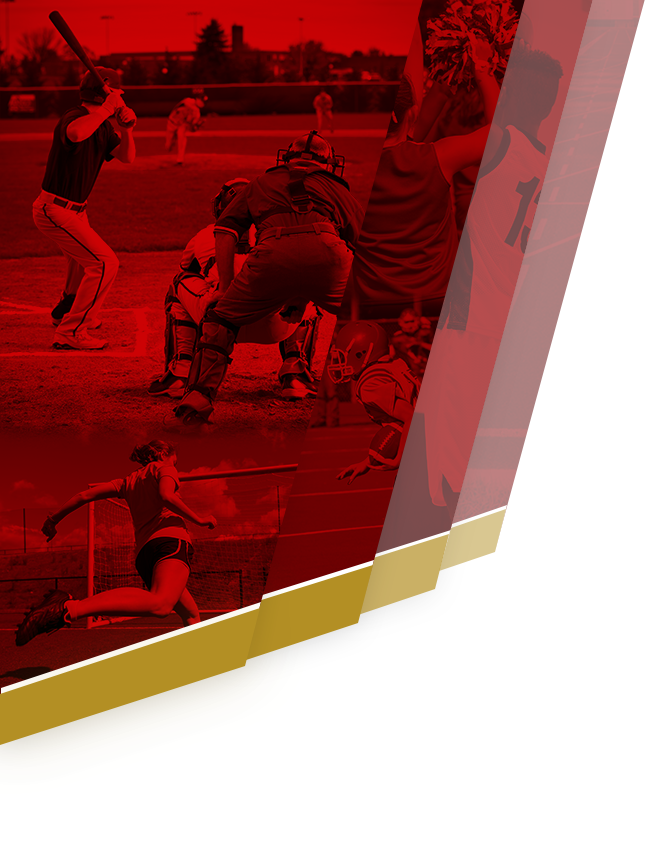 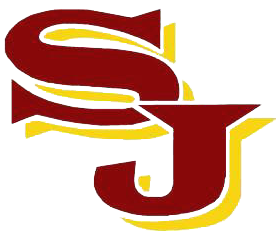 After much deliberation, the selection committee has finalized the 2020 inaugural class of the SJHS Athletic Hall of Fame.  Our inductees represent the spirit of competitive high school athletics and all of the dedicated efforts put forth during their years at SJHS. The Athletic Hall of Fame honors the contributions and accomplishments of these individuals who are worthy of recognition as examples for others to emulate.
We will be planning a celebration sometime during the Fall of this year pending directives surrounding the covid-19 situation.  More information will follow.
Congratulations to our SJHS Athletic Hall of Fame Inaugural Class…Courtney Bures 2004 Softball State Champion +